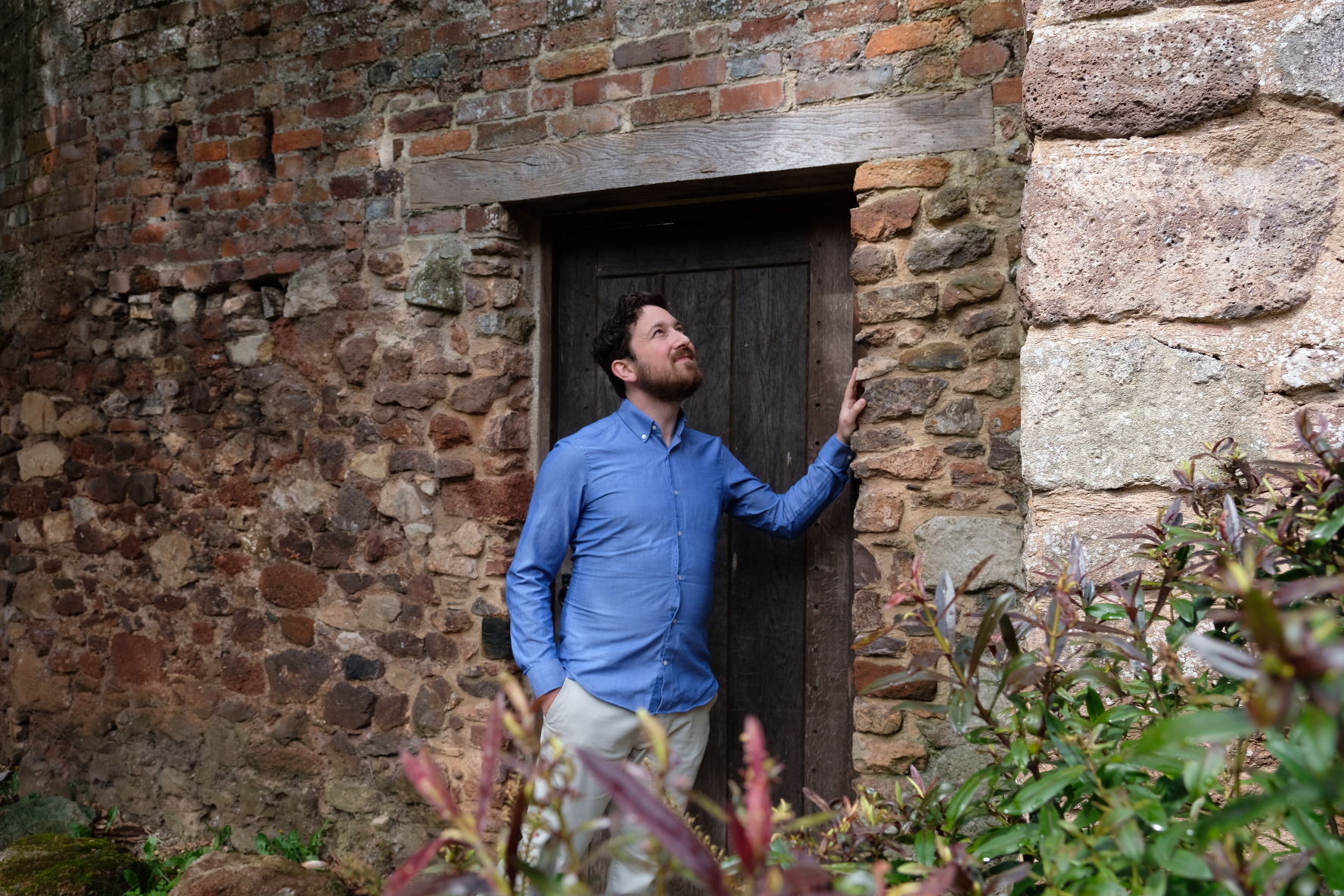 ‘Cast A Sheep’s Eye’, meaning to give an amorous glance, brings to life love songs from 16th and 17th Century England. Join countertenor Joe Levy accompanied on the piano by conductor Konstantinos Terzakis, for an evening of music from across the Renaissance and Baroque periods. This includes works by Purcell, Dowland and Morley, as well as many that rarely get performed but are treasures nonetheless.

You will hear not only about the songs themselves and their composers, but also the world in which they were created. Music is a reflection of people’s hopes and fears and so through this concert you will learn more about life in 16th and 17th Century England. These are events not to be missed in some of the South West’s most beautiful and interesting buildings, from the ancient St Nicholas’ Priory in Exeter, to the glorious St Lawrence Chapel in Ashburton.